Corporate climate claims – What do they stand for and why does Net Zero matter? 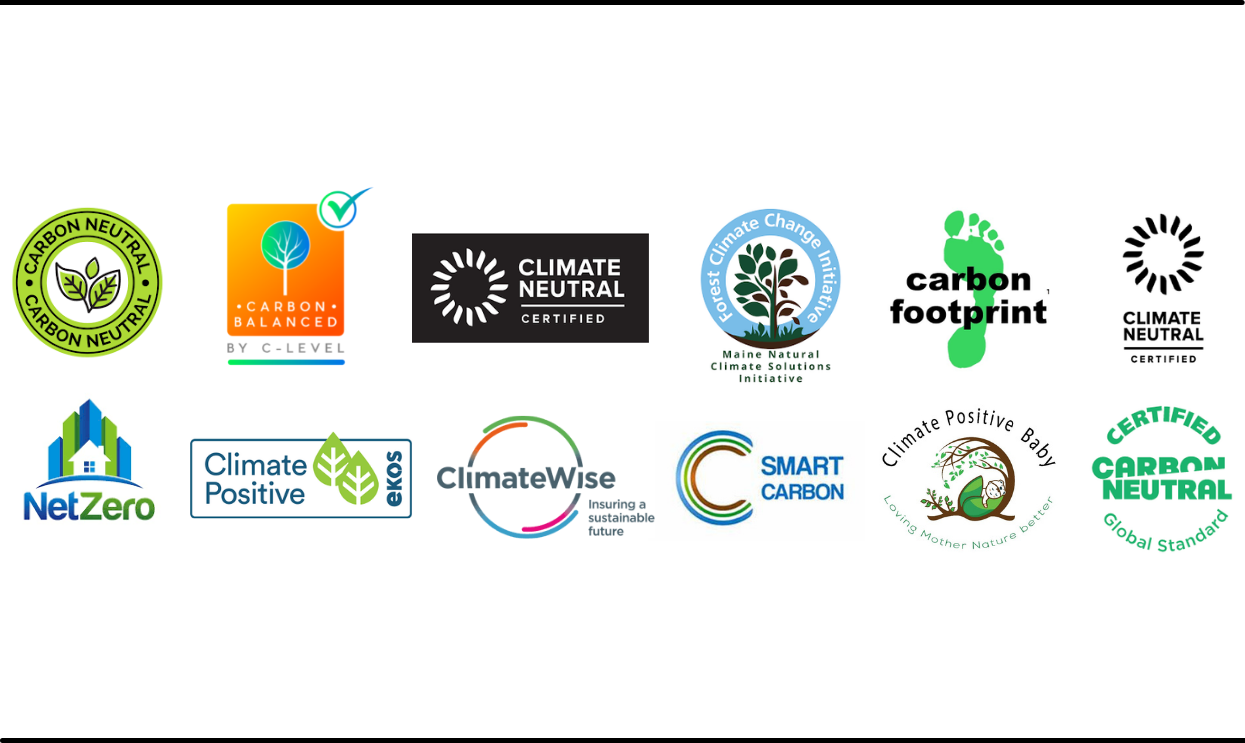 Carbon Balanced, Carbon Neutral, Climate Positive? What do these claims stand for?

When Roksanna Robinson recently joined C Level to work on rolling out our Balance Carbon API & Carbon Hub as a new service, she had questions about climate claims and carbon terminology.  Here is the conversation Q&A on this with C Level’s founder Daren Howarth.  Daren set up C Level at the start of the market for offsetting and climate solutions back in 2000, partly to introduce new language and accountability to business…

A: This is at the core and has been part of C Level since we founded the business.  It’s a way to ensure we only work with the world’s most holistic carbon projects.  We coined the phrase and define Carbon Balanced as action on carbon, action on forests, with communities.  With our long-term project partners in the field, we have held that line.  Businesses that take steps to understand and act on their carbon footprint, through C Level and our partner projects, can carry the Carbon Balanced mark.

Q.  Why did C Level create this as a new term?

A: When we set up people were introducing terms including Carbon Neutral, and even trademarking them.  This felt wrong to us, claiming as your own IP potentially useful new language, so we determined to introduce our own terms and make sure they were free, open and simple.  At that stage, we coined 3 phrases : Carbon Footprint, Carbon Balanced and Lowcarbon.  To try to make sure they didn’t get hijacked, we registered all the dot com domains to C Level (after two years we released these back to the registry).

As tree hugging hippies, Carbon Balanced worked well for us.  And we were sure we didn’t want the business to align with neutrality on the climate issue.

Carbon neutral is defined simply in terms of carbon.  It is applied when any CO2 released into the atmosphere from activities is balanced by an equivalent amount being offset.  Climate Neutral has also become prolific in use and stands for exactly the same. It may be that it’s not so heavily trademarked

Carbon Balanced, by our definition is carbon + biodiversity + community.  It is a term which has always stood for being pro life and pro people.

Q. I get the distinction between these two leading terms, but where it gets a lot more confusing for me is when we look at the other claims, especially Carbon Negative and Climate Positive.  Can you untangle these for me?

A: I can try.  I encourage total avoidance usually.  To try and keep this simple and clear, let’s hang it on one of the more prolific of these ‘charge state terms’, Climate Positive. It means going beyond neutral by not just offsetting the same amount of carbon that you emit, but by then offsetting a bit more on top.  So for example, the Climate Positive claim, developed initially by pioneers Max Burger in Sweden, stands for an additional 10% offsetting on top of neutral, delivered through Trees for Global Benefits. I think Carbon Negative generally stands for exactly the same as Climate Positive. Offsetting a bit on top of neutral.  Carbon Positive seems to be used to describe both climate positive and carbon negative!

Double down on Carbon

The C Level approach to the Climate Positive idea is very clear and is simply a part of being Carbon Balanced.  All C Level clients are invited to ‘double down’ on carbon.  They are invited to offset 200% of their carbon footprint.  Not just that, but they are then also invited to engage more deeply through our second major programme, called Wild Aligned.  This enables them to really play a part by doubling down again into visionary and experiential European projects.  We are seeing traction around this idea of double down, or going the extra mile. Fidelis Insurance have gone for 200% Carbon Footprint.  Pura Aventura have done the same.  Standing CT, PEN and Bluefield have also doubled their budget for carbon into the Wild Aligned programme, enabling them to support culture change projects like Children’s Forest, Reflorestar and Forests Without Frontiers.

Q. C Level is using Net Zero on the website and in some of the key communications like the new film, what is C Level? Is this not adding more confusion?

A: The polarity terms mentioned above, be they versions of neutral, positive or negative, have led to the creation of a substantial volume of competing logos and marks that can confuse people starting off on climate action.

So when Net Zero gained traction after the Conference of Parties (COP) in Paris and the Paris Agreement, I was concerned about another climate claim arriving.  But the good news is that the organisations who are nurturing Net Zero, including our own B Corp Community (building a robust definition of Net Zero into the B Corp Certification process), are doing a great job to make sure it is powerful and has depth.

In the same way that Carbon Balanced by definition builds in the diversity of carbon, ecosystems and people, so to is Net Zero evolving to make carbon reduction at source the absolute over-riding priority. After that is underway with clear science based targets, only then can a business focus on the kind of carbon offsetting that C Level offers clients through our Carbon Balanced programme.  The emphasis is being given to offsetting projects delivering carbon removal, those that bring carbon down to earth in C Level mission language. So Net Zero really stands for continually focusing on reducing the release of all greenhouse gases and then balancing emissions with the same amount of offsets from carbon removal.

Q. OK this is looking clearer. Any further thoughts?

A: I don’t mean to come over as too negative or positive about any of the above.  In a world that is being dragged down by polarity thinking, we need to embrace totality. Holism is where we need to be.  The whole reason C Level (carbon level) exists is because we wanted to help hold people to account in some meaningful way for their actual impact on the Earth.  Carbon is the metric unleashed and it’s a lot more meaningful than ‘corporate and social responsibility’ or ‘sustainability’.